A number of people have asked when will the matches be going on again. In truth, I would welcome matches back tomorrow but the reality is that matches are unsafe at the moment. The truth is the competitors won’t keep their social distancing, putting people at risk as well as the organisers. We must await government guidelines which are clear […] 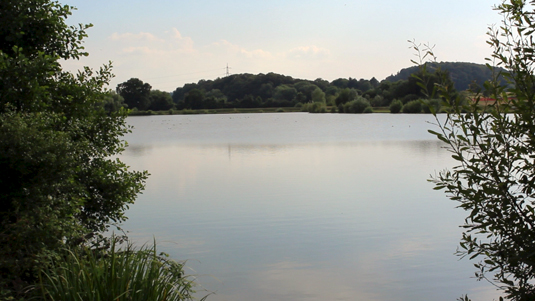 Specimen Lake 20 pegs. Winter silver fish match which one has to say, presented outstanding sport for quality catches of bream and roach. Arguably, Larford is probably one of the best venues in the country for winter catches of silvers as demonstrated in this latest open, despite horrific windy conditions that prevented the field fishing the pole. Winner of the […]

22 anglers fished the Specimen Lake. Driving rain and very cold conditions for this open, that being said, weights were brilliant. Winner overall was Paul Terry from peg 80. Paul kept it simple, fishing  method feeder and waffters at around 30m to land a quality bag of carp to 18lbs and a total weight of 112-9-0. Second on the day […]

20 Anglers fished, Specimen Lake. What a brilliant match, conditions today was foggy with temperatures of 0C, rising to little more than 4C all day. Winner overall was Chris Hill (Sensas) who drew peg 2 on the Specimen Lake. Chris landed 43-2-0 of bream all to the feeder with pinkie hook baits. 2nd overall was Jordan Holloway (Preston) who drew […] 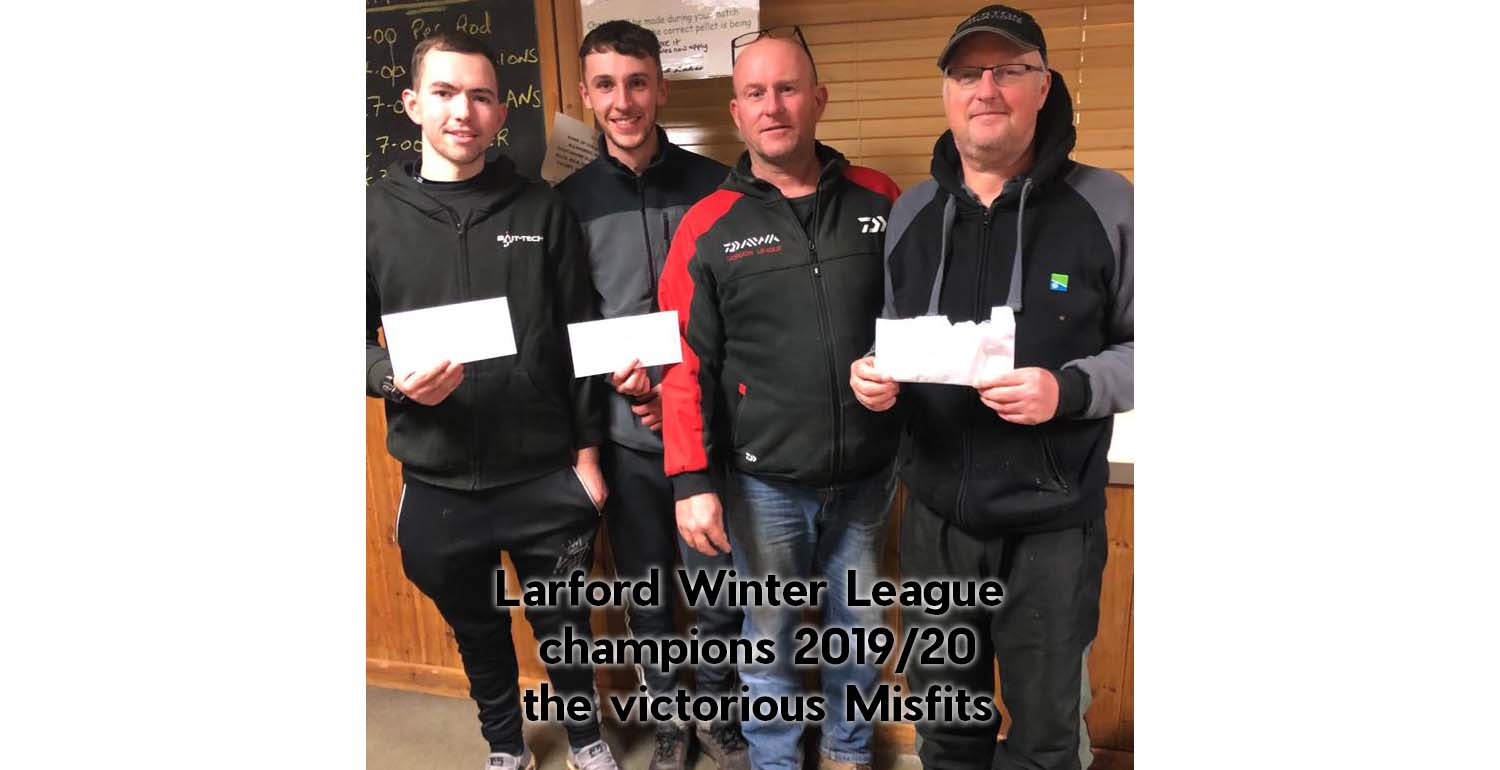 The final round had everything to play for with the top 4 teams all within 3 points of each other, fishing on the Specimen, Match and Arena Lakes. Individuals on the day all produced fantastic weight with Steve Rocke (BaitTec) weighing in 136-15-0 from peg 4 on the Specimen Lake. Steve landed quality carp to the method fished at distance […]

Specimen, Match & Arena Lakes. Things were getting tight at the top of the league and with just one round remaining, any of the top 4 teams could lift the title. Conditions for this latest round were not ideal with a stiff breeze hitting all the lakes. Temperatures were around 7C with mainly overcast sky throughout. Individual winner today was […]

32 anglers fished the Match, Specimen and Arena Lakes. The round 4 field faced very difficult conditions with a  further deluge of rain for most of the week prior to this latest round and further heavy rain the night before the event. Temperatures were little more than 5C so a tough match faced the teams. Overall winner was Neil McKinnon […] 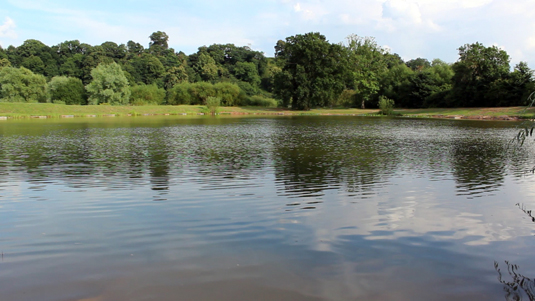 A disappointing turn out for this sliver only festival. For those that booked on but didn’t fish and for those that simply stayed away, a fantastic four days of prime sliver fishing was missed. To win a section, 40 – 50lbs was needed. On the main, long pole with caster or cage feeder tactics were the winning methods with loads […]

24 anglers fished the Specimen Lake today conditions were overcast, slight breeze and highs of around 14C. Winner today from peg 82 was Barry Byrd (Spotted fin / Dot ‘em Down) with a weight of 166-13-0 Barry caught all of his carp on a shallow rig at 17.5m with hard pellet landing fish to 20lbs plus. 2nd on the day […]

Match Lake. 21 fished todays open. Temperatures of 15C with a stiff breeze and heavy rain for most of the day. Winner today was Darren Hudson (PR Floats) from peg 60. Darren fished short and down his edges with hard pellet landing 162-4-0. 2nd overall was Mark Skidmore (Larford) from peg 28. Mark caught on pellet short and down his […]

Specimen Lake, Chalet Bank. 15 anglers fished this latest open and it was last weeks winner, Stuart Pulsar (Guru) who again took the honours. Stu drew peg 80 and opted to start on the method taking a couple of early carp then switching to his 6m line with hard pellet to land 133-6-0 for comfortable win. 2nd placed travelling partner, […]

15 anglers. Well, to all the stay away anglers you’re missing superb sport on the Specimen and Match Lakes. Todays open on the specimen Lake, everyone had big weights on the pole short, bomb and pellet and down the edges too. Winner today was Stuart Pulsar (Guru) from peg 28. Stu fished the pole down his edge on hard 8mm […] 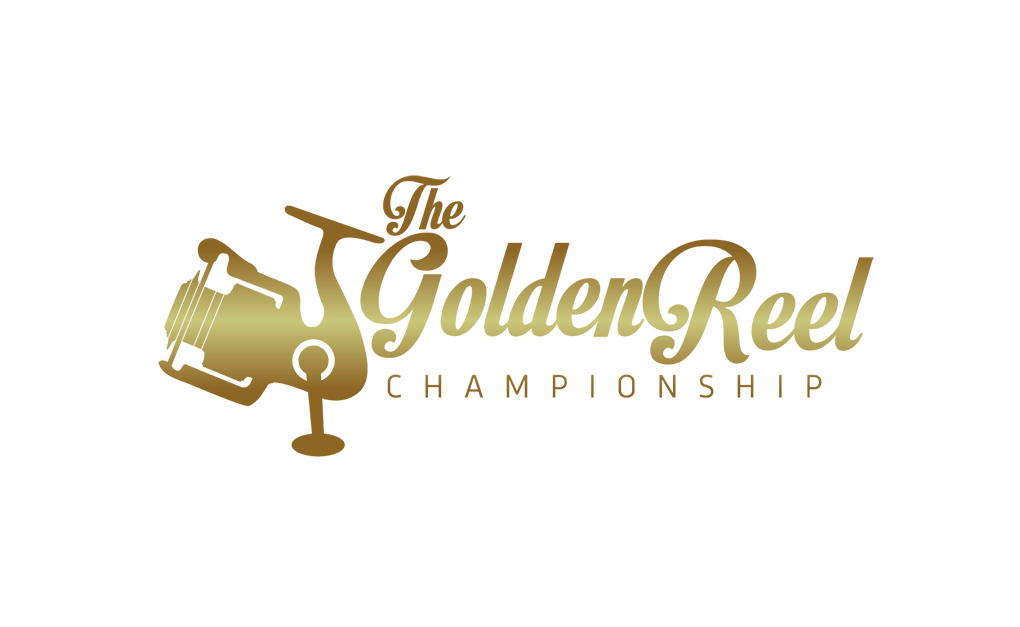 19 Anglers For whatever reason, the fishing was extremely touch. Bright sunshine and a high pressure probably being the reason for the poor sport. Winner today was Tom Edwards from peg 28. Tom landed 121-8-0 to pole and pellet catching quality carp and F1’s to hard pellet. Second placed Steve Forster caught mugging short and down edge on pellet to […]

20 Anglers fished. A strong turnout of finalists for the last grasp practice match fished most of the selected pegs for the Golden Reel final which will be fished on Saturday September 14th. Winner was Pete Upperton (Guru) from peg 36 with a massive 276-1-0. Pete fished meat and paste down his edges landing quality carp all day. Due to […]