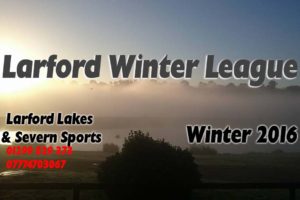 The Larford Winter League is in full swing with the first round match that took place on 30th October 2016. 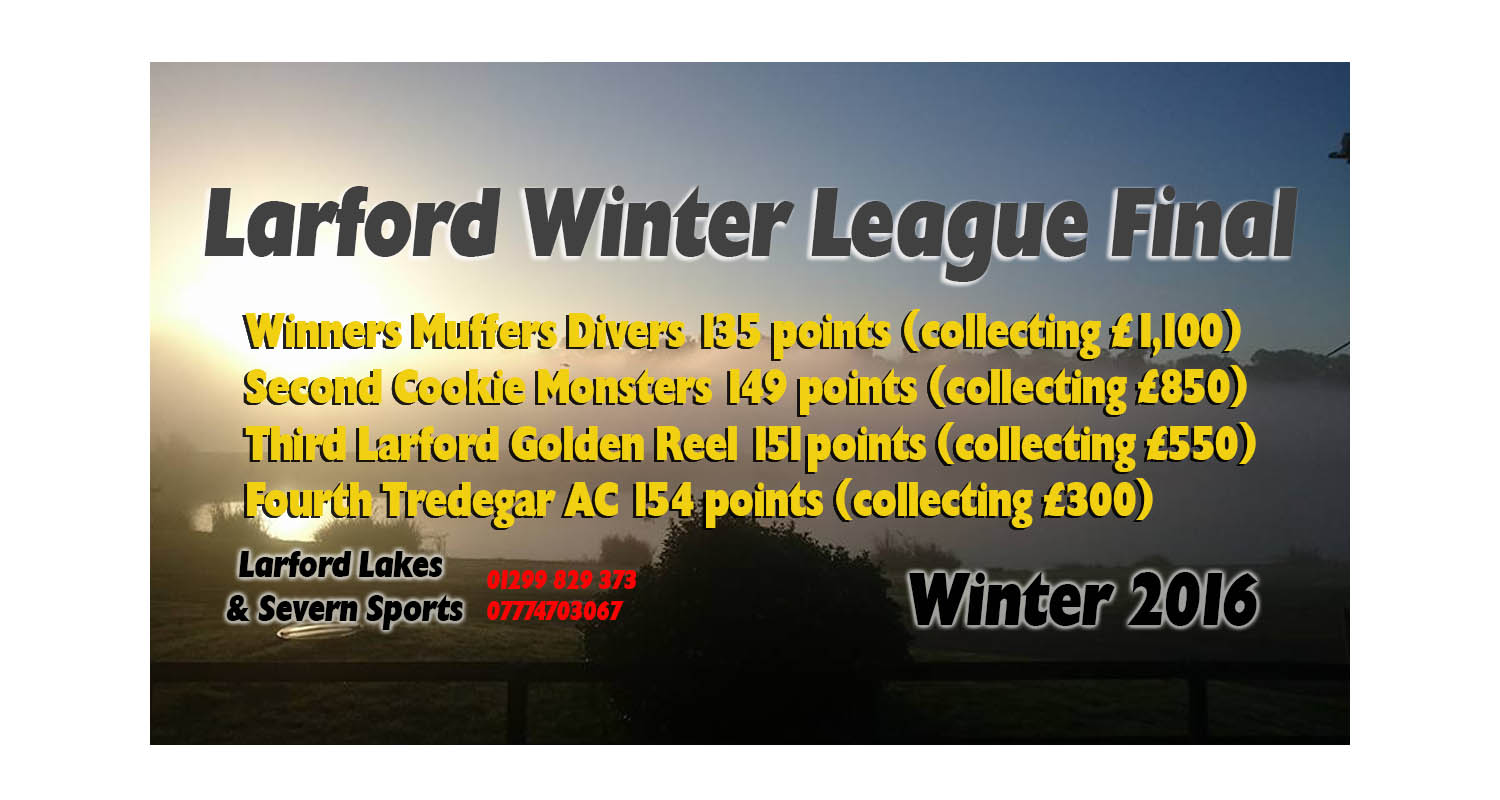 The final round of the Larford Winter League was an ice breaking day for the 14 teams ( 56 anglers), with half of the Match Lake frozen. That being said, most of the top weights came from the Match Lake.       Winner overall on the day was Steve Ford (Garbolino) who drew peg 28 on the Match […] 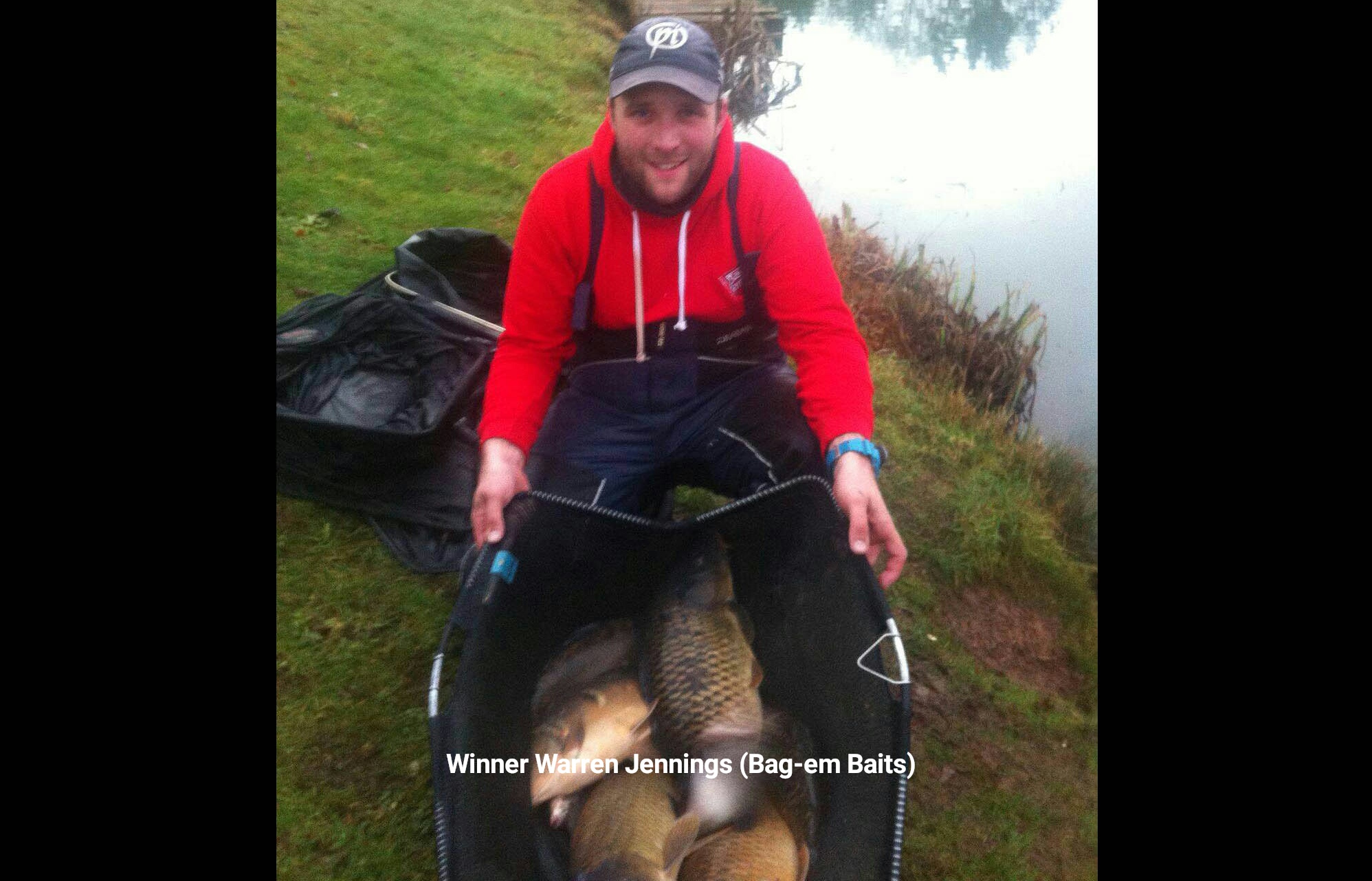 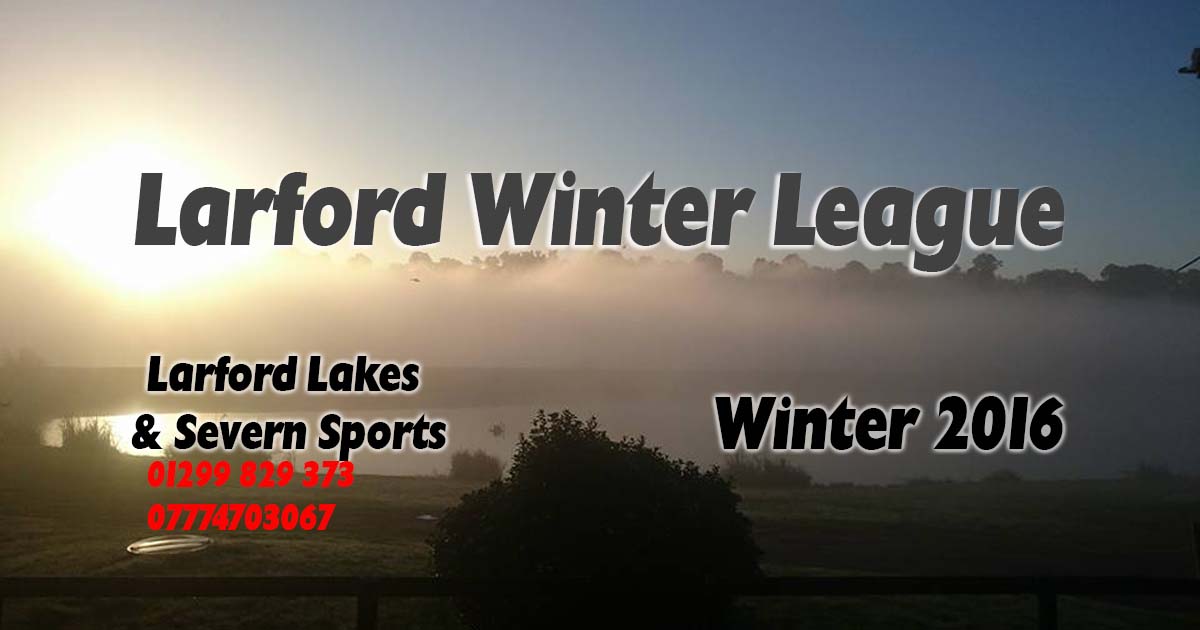 56 anglers fished the 3rd round of the Larford Winter League in freezing cold conditions.   The ice had to be broken on the morning of the match so catches were certain to be low.   Winner on the day was Max G (PR Floats)  who drew peg 30 on the Specimen Lake. Max fished Method long to weigh 66-10-00. […]

The 14 teams came together again at Larford for the Winter League Round 2 to fish the Match & Specimen Lake.   Freezing cold conditions and heavy wintery overnight rain made for very difficult weights.   Winner on the day was Matt Blackmore (Garbolino/Dynamite Baits)  who drew peg 28 on the Match Lake weighing 81-04-00 Method was Pole at […] 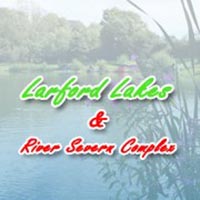 The teams this year are-

So far the standings are –