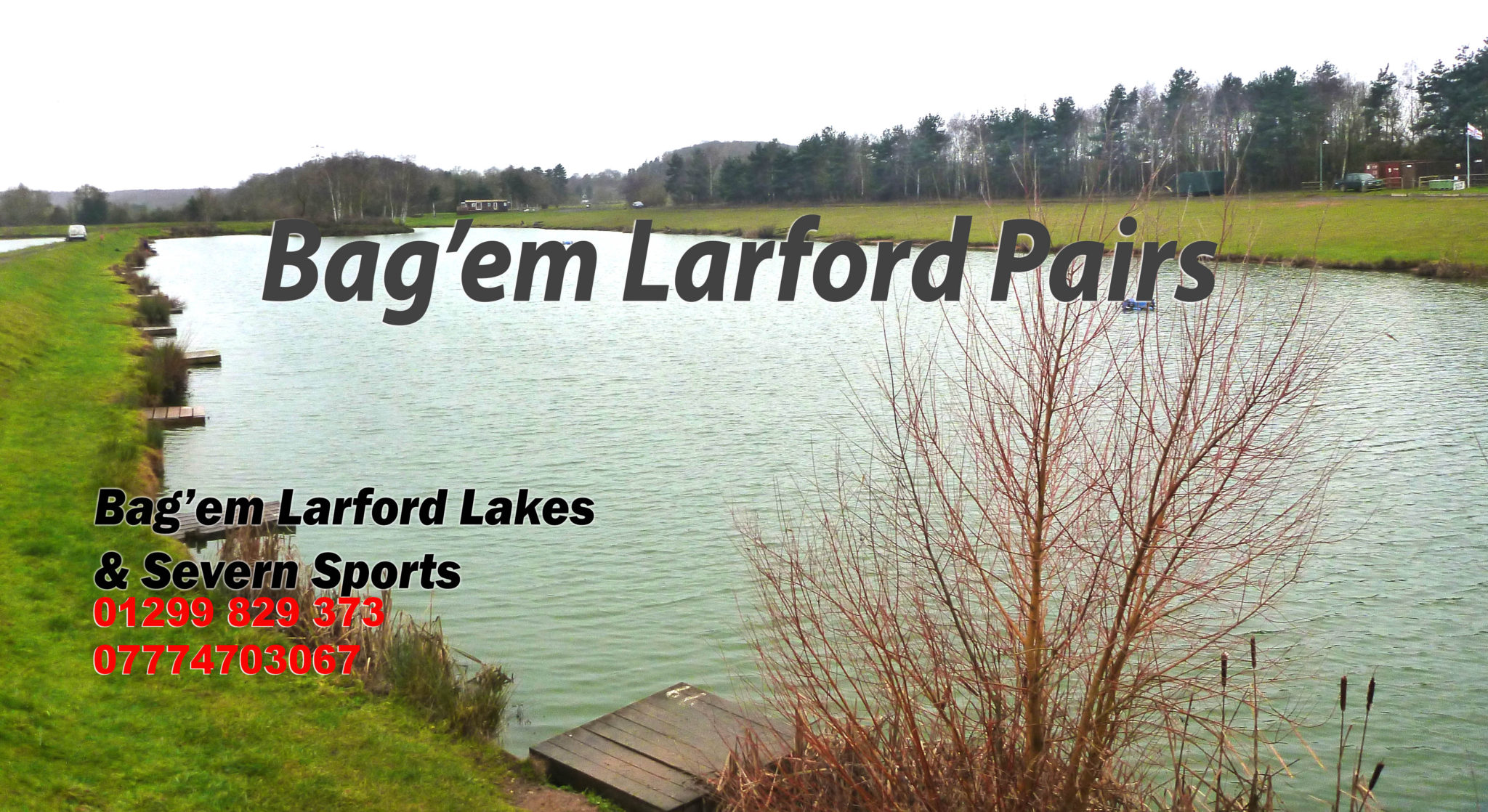 The 5th and final round of the Bag’em Larford Pairs was held on the Specimen & Match Lakes.

2nd on the day was Danny Bache (Bag’em) who drew peg 19 on the Specimen Burr.

4th on the day was Simon Deakin (Tubertini Ludlow) who drew peg 67 on the Specimen Lake, Simon caught on method feeder and long pole and later down his edges to weigh 104-06-00

6th on the day was Ray Lamb (Bag’em Larford) who drew peg 45 on the Match Burr.